There was a little boy whose mother was about to have a baby. One day the little boy walked in and saw his mother naked, he asked his mother what was the hair in between her legs? She responded, “It’s my washcloth”. Weeks later after the mother had the baby, the young boy walked in on his mother again, but while she was in the hospital the doctor shaved her pubic hair, and the boy asked his mother: “What happened to your washcloth?” The mother responded, “I lost it”.

The little boy trying to be helpful set out to find his mother’s washcloth. A few days later the little boy went running to his mother yelling and screaming, I found your washcloth, the mother thinking that the child was just playing went along with the boy and asked, “Where did you find it?” The boy answered, “The maid has it and she is washing daddy’s face with it.” 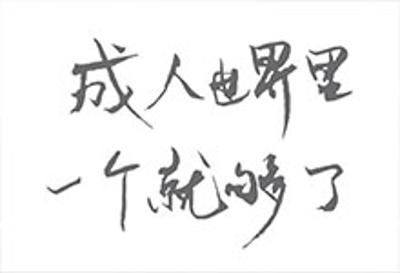 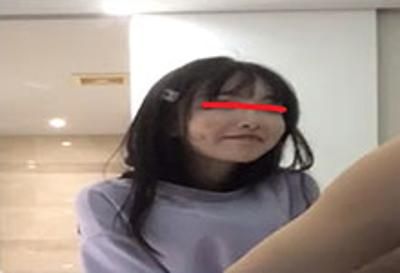 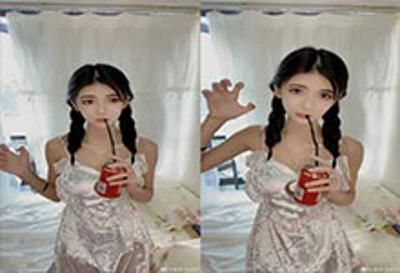 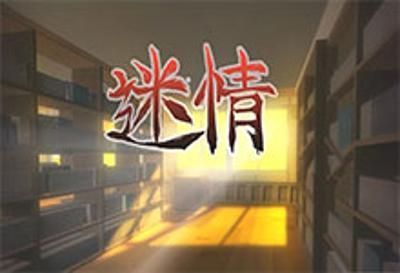 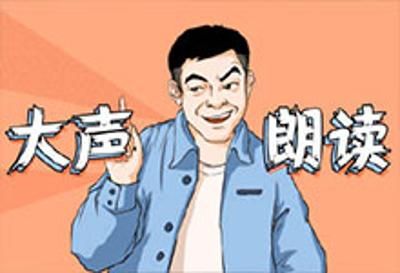